Gå till ju.se In English 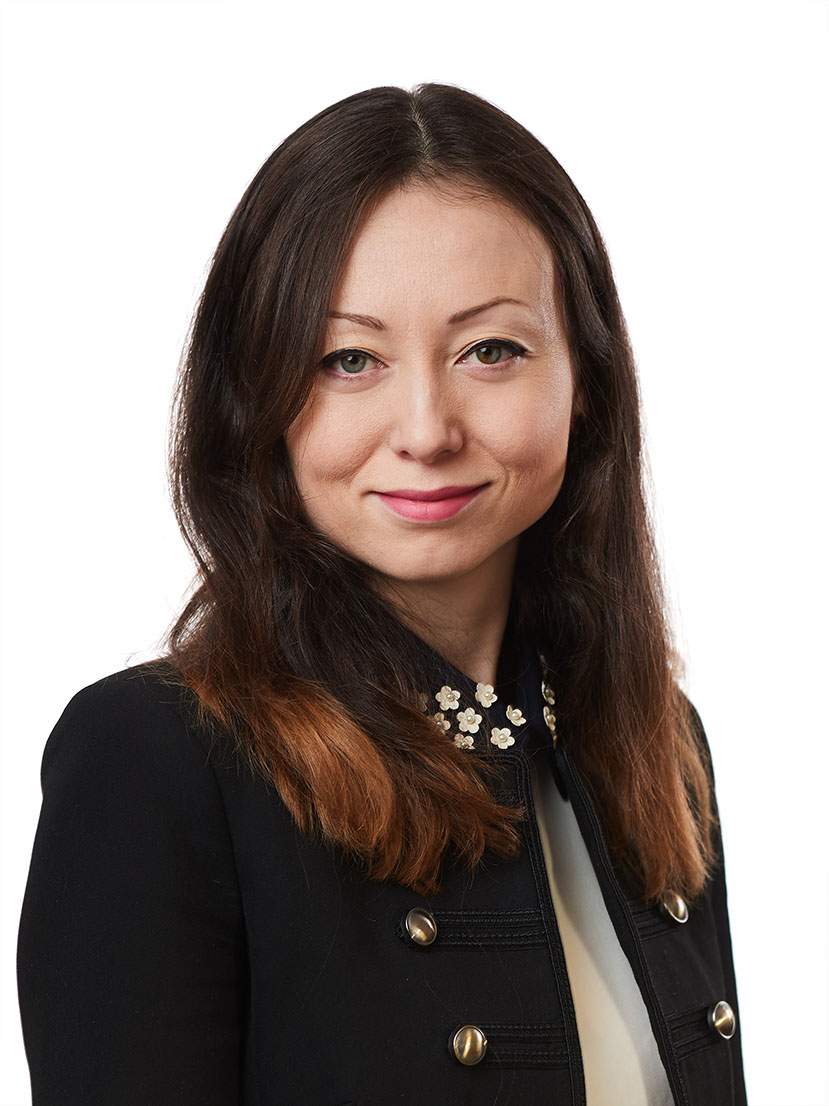 Dinara’s research focus is on media entrepreneurship and media management in emerging markets as well as how charismatic and other types of leadership impact the effectiveness of firms.

A portrait of Dinara Tokbaeva

Dr. Dinara Tokbaeva is a postdoctoral researcher at MMTC who has received her MA and PhD from the University of Westminster in London. Her academic background is in business administration, media and communications. Prior to embarking on her academic career, Dinara worked in media companies as a journalist and as an editor for six years in London, Prague and Bishkek.

In recent years Dinara has been focusing on two main research topics; country comparative research into charismatic leadership of media businesses in post-socialist markets and female leaders and managers of media firms. She is looking at media business transformations on the backdrop of transitioning social and economic settings, and in this regard, she has conducted fieldwork and met with media owners and media managers in Europe and Asia. Currently her growing interest is in researching leadership dynamics in temporary teams in digital media business and in eSports in Sweden and in the Nordic region. She is an active member of the European Media Management Association (EMMA) and she hopes and aims to develop connections with like-minded researchers.

Dinara’s postdoctoral contract with JIBS is for 2 years and during this time she is working towards widening the academic debate on charisma and its role in the media business setting. Dinara also aims to contribute to the society by helping to influence policy changes on women in STEM and in entrepreneurship.

Dinara is a strong supporter of collaborations in academia and believes that the best works are born out of a good debate. She is opened to making new alliances and is always interested in developing ideas further. She would like to continue researching digitalisation and charisma within the framework of organisation studies in the next few years and she will have great pleasure in sharing common interests with MMTC members across all her research domains.

Dinara is very positive about her time at MMTC and thinks the atmosphere at the centre is very encouraging to collaboration. She believes MMTC is a very relevant center for today’s fast changing society and sees the center as a dynamic, open-minded and international hub which works towards deepening the understanding of the social and business processes in an increasingly connected world.

Read more about her research and publications here